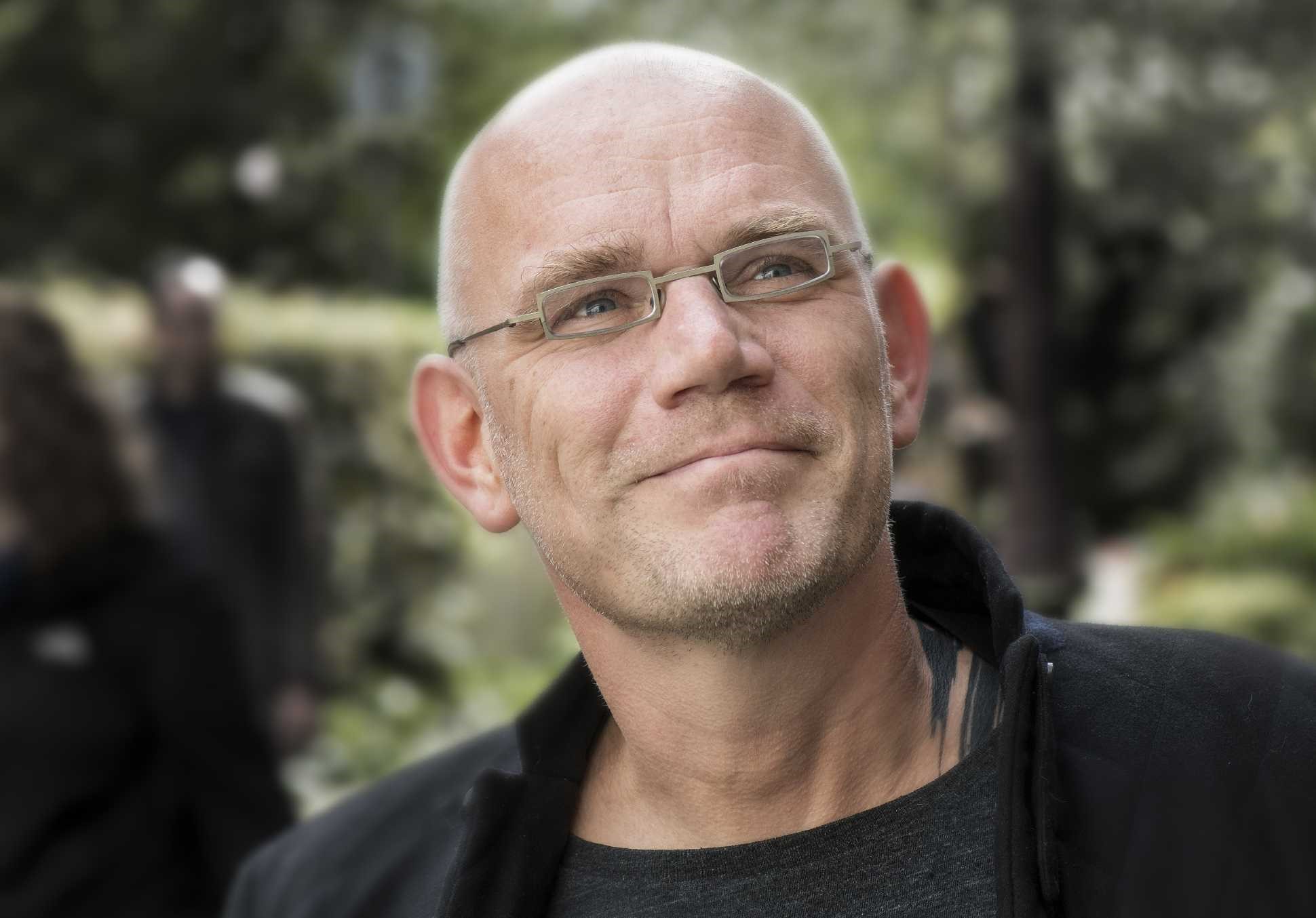 Mark Deuze is Professor of Media Studies at the University of Amsterdam’s (UvA) Faculty of Humanities. From 2004 to 2013 he worked at Indiana University’s Department of Telecommunications in Bloomington, United States. Publications of his work include over one hundred papers in academic journals and eleven books, including “Life in Media” (MIT Press, forthcoming 2023), “McQuail’s Media and Mass Communication Theory” (7th edition published by Sage in May 2020, co-authored with Denis McQuail), “Beyond Journalism” (co-authored with Tamara Witschge, published February 2020 by Polity Press), and “Making Media” (co-edited with Mirjam Prenger, published January 2019 by Amsterdam University Press). Publications have been translated in Chinese, Czech, German, Spanish, Portuguese, Greek, and Hungarian. Deuze holds honorary appointments at the Faculty of Journalism at Lomonosov Moscow State University, Russia, the School of Communication of the University of Technology Sydney, Australia, and the Department of Communication and Media Studies of Northumbria University, United Kingdom. His work has been supported by numerous international individual and collaborative grants and fellowships, including Marie Skłodowska-Curie Actions of the European Commission, Discovery grants of the Australia Research Council, and a Fulbright Fellowship at the University of Southern California in the United States. He is also the bass player and singer of Skinflower.

For more information on Mark Deuze’s career and work, visit his University of Amsterdam page, blog, vlog and podcast. 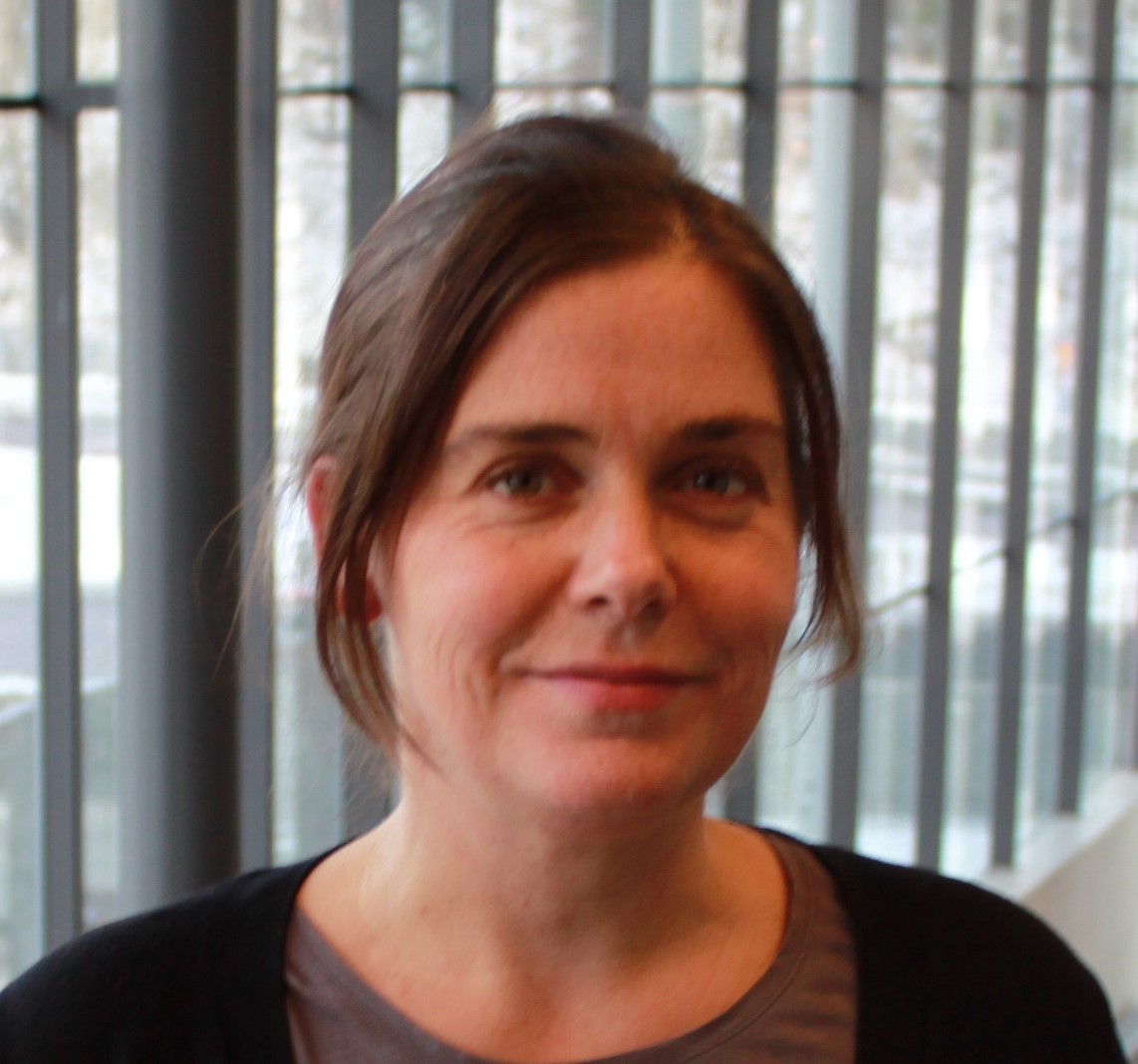 “Teaching Media and Communication in the Digital Age: Change and Continuity”

Prof. Bengtsson works in the area of media and everyday life, and has for the past 25 years been exploring how people coexist with media from phenomenological, material, spatial and ethical perspectives. In her work she has approached media experiences from a detailed micro perspective, aiming at understanding how the media, as practices, technologies and texts play a fundamental role in everyday life and in the construction of a ‘good life’. She is currently involved in a research project that explores the meaning of news from the phenomenological perspective of young adults in varied cultural contexts, a collaboration with Swedish, Estonian and Russian researchers. Another current project explores dimensions of mediatisation of everyday life. Throughout her work, Bengtsson employs phenomenological approaches to media and media use, calling for embodied and sensorial dimensions of media technologies as key areas of attention in media research. She is the author of many articles and books, including The Don Quixote of Youth Culture: Media Use and Cultural Preferences among Students in Estonia and Sweden (2005), Digital Media and Dynamics of Civil Society: Retooling Citizenship in New EU Democracies (2021) and the educational volumes Media Landscape, Media Culture (2016) and Theoretical Traditions in Media Research (2020) (both in Swedish). Bengtsson teaches on all educational levels, and is currently Vice Dean of the Faculty Board. She has been visiting research fellow at the London School of Economics and Political Science (2015), University of Calgary (2018) and Helsinki University (2021-2022). 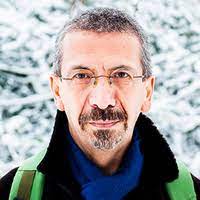 “Indisciplinary Reflections on the Concept of Communication”

Mahmut Mutman is a senior researcher at the Institute for Advanced Studies at Tampere University, Finland. Previously he worked at the Middle East Technical University, Tufts University, Bilkent University and Istanbul Sehir University. He is specialized in the fields of critical theory, postcolonial studies and film and media studies. He is the author of The Politics of Writing Islam: Voicing Difference; he has co-edited a special issue of Inscriptions titled “Orientalism and Cultural Differences” and a collection on Orientalism, Hegemony and Cultural Difference (in Turkish) as well as several articles on orientalism, nationalism, Islamism, postmodernism, and film and media in Cultural Critique, Postmodern Culture, New Formations, Rethinking Marxism, Anthropological Theory, Radical Philosophy, Third Text, Toplum ve Bilim and Sinecine